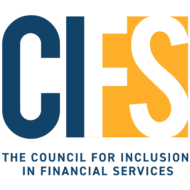 It’s been a tough year for businesses both big and small in every industry. As we head into the second half of 2020, there’s no reason to suggest the unpredictability will stop — and every reason to be prepared for something else.

It’s no secret that now, more than ever, Americans demand accountability from corporations who face mounting pressure to take action against racism and discrimination in the workplace. This is a true turning point for racial equity in corporate America, and empty promises are no longer enough.

Beyond making a statement, what can companies really do to better support diversity and inclusion?

1. Implement stronger anti-discrimination workplace policies
Taking racial discrimination seriously means preventing it before it begins, starting with better business policies that deter discrimination. Now is the right time for companies to take a hard look at how their practices explicitly or implicitly support racial bias in the workplace.

Does your company have a zero-tolerance anti-harassment policy? Experts say even that isn’t enough. Providing managers with on-going training to recognize and report discrimination and harassment is key to building better workplace policies. An effective anti-discrimination policy also includes a process for employees to make confidential complaints without fear of retaliation — and allows for complaints to be investigated in a timely manner with transparency.

But taking complaints seriously isn’t just about saving face. By law, companies have an obligation to prevent racial harassment and take action when situations occur. Companies who fail to do so may face civil lawsuits — and EEOC fines.

Look no further than Walmart for a great example on what else industry-leaders are doing to combat racism and drive change. The retail giant is committing $100 million to create a new center on racial equity that will lead several initiatives for change, including “support[ing] criminal justice reform with an emphasis on examining barriers to opportunity faced by those exiting the system.”

2. Make real efforts to increase diversity
Increasing diversity means keeping racism and discrimination out of the workplace, which often starts as early as during the hiring process — before an applicant even begins a job. A groundbreaking study in the American Journal of Sociology even found employers were more likely to consider white candidates with criminal records than black candidates with no such history.

3. Invest in programs that drive diversity and help communities
While many brands are taking a strong public stance against discrimination now — and rightly so — true leading companies are also committing their efforts to the future. Supporting non-profits and programs that work to eradicate racism and help underrepresented and minority communities is a powerful avenue companies can use to enact lasting change.

Consider PayPal. The payment-services platform created a $500 million fund to support black and minority businesses by strengthening ties with community banks and credit unions serving underrepresented communities — plus other funds to invest directly in black- and other minority-led start-ups, assist black-owned businesses affected by Covid-19, and increase internal efforts to create more diversity and inclusion programs.

Get Involved with the Council for Inclusion in Financial Services

How else can you help end discrimination? Get involved with the Council for Inclusion in Financial Services today. CIFS’ industry professionals are dedicated to working collaboratively to promote a more inclusive workforce. We’re advocates for the value of workplace diversity and believe in helping industries provide equal access to business opportunities and improve community well-being. 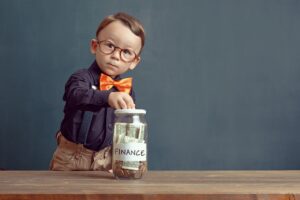 How Much Should I Have Saved?

Let’s be real — money can feel really, really complicated… but a lot of it is significantly simpler than you might think. While things like investments, 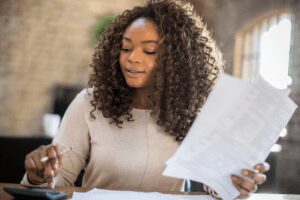 What Does Financial Freedom Mean To You?

Money and finances are two of the most important — yet loaded — topics in the world, and for good reason. After all, money determines 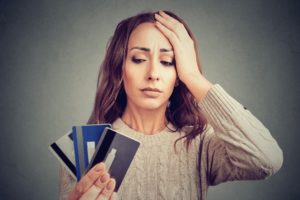 When it comes to being financially aware and financially healthy, there’s one thing that tends to affect people more than anything — and that’s consumer 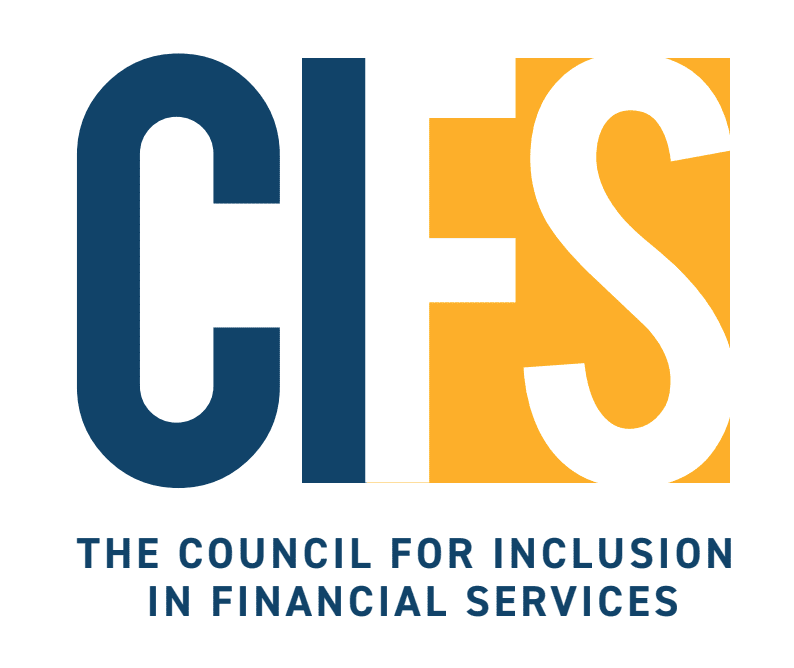